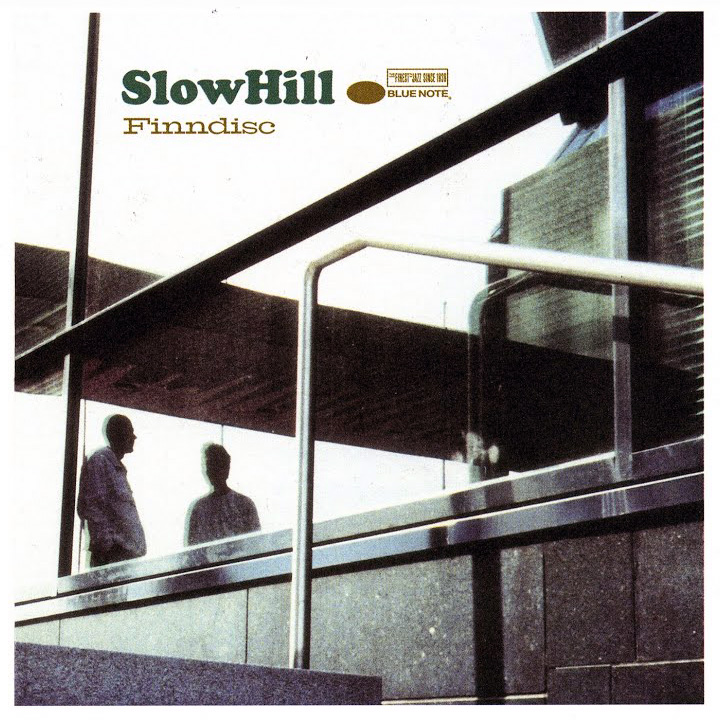 Tunes based on samples originally existed in some distantno-man's-land on the margins of music. Today, the delicate art of recycling snippets of sonics is as valid a form of expression as any other means of arranging sound. With its veritable collection of FinnHits for the new millenium, SlowHill stands to testify to the force of innovation and improvisation which spawns from sampling at its finest. Culled in most cases from EMI Finland back catalogue, the base material for 'Finndisc' spans a wide range of styles and a respectable number of years. As the trip twists and turns through these well-known highlights and forgotten gems, DJ Slow and Tapani Rinne lovingly shine the light on such giants of Finnish jazz as Heikki Sarmanto. Aside from EMI artists, some other Finnish jazz luminares – e.g. Pekka Pohjola – make an “in absentia” appearance in the sample format. However. 'Finndisc' also showcases a number of talented musicians. Aside from its outstanding creators, the songs feature such local heroes as fantastic drummer/DJ Teppo Mäkynen, rugged blues crooner Pepe Ahlqvist, the flamboyant organ grinder J-P Virtanen, who also doubles as the co-producer of the effort, and ridiculously talented rapper Kari Miettinen, whom we all know and love as the one and only Paleface.

As a rule of thumb, art seldom comes out of a limbo. Without two creative music lovers, a cast of imaginative sidemen and an enthusiastic producer who believed in this project ever since its inception, SlowHill's debut disc might never have seen the light of day. Nevertheless, here it is now for your listening pleasure: The third ever Blue Note Finland release. A future classic, an album way ahead of its time, and proof of the power of... Two turntables and a saxophone.

A turntable tactitian par excellence, DJ Slow (aka Vellu Maurola, b. 1975) represents the growing number of music alchemists for whom the vinyl-engraved history of mankind equals the tools of their trade. After co-founding Pepe Deluxé in 1995, the man has rapidly become one of Finland's most revered producers of modern dance styles. In January 2001 Pepe Deluxé undertook a succesfull US tour, during which the team opened up a couple of shows for the magnificent Roni Size Reprazent.

DJ Slow commenced his musical journey in 1987. His first weapons of choice were the drumset and various instruments in the family of classical percussion. A couple of years later the youngster became interested in hip hop culture and added turntables to his repertoire. This choice proved especially rewarding as DJ Slow won the Finnish DMC mixing championship in 1992, 1994, 1995 and 1996. Quite a phenomenal achievement, especially as the competition was not held in 1993 and got discontinued after the 1996 event.

One of the first Nordic DJ's who began performing as a full-fledged band member in the concert environmnent, DJ Slow has contributed to the live sound of Finnish groups such as Rinneradio and Fat Beat Sound System. He has performed DJ gigs all over the world, and regularry works his magic as a remix guru for various international acts such as Tom Jones with The Cardigans. Ten years of active work in the DJ circuit behind him, the turntablist decided to dedicate this decade to honing his skills as a songwriter and a producer.

Currently putting the finishing touches to the sophomore Pepe Deluxé album, DJ Slow strides boldly on the patch which begun already in the late 80's in the ranks of the Brownsand Brothers. This trio combined the talent and energy of DJ Slow, Miikka Lommi (nowadays a respected video director) and Raymond Ebanks (nowadays the frontman of the Bomfunk MC's). Clearly more than just a name to chalk up for the future reference, Vellu Maurola is destined to become a first-call producer – even on the global scale.

A fierce frontrunner of Finnish saxophone, Tapani Rinne (b. 1962) is best known for his boldly globetrotting endeavours at the helm of the inventive and iconoclastic Rinneradio. This constantly changing and evolving unit has explored the intersecting point of modern dance beats and trance jazz melodies ever since the word “go” in 1988, and in so doing augured the worldwide onslaught of this experimental yet often sexy style. Through its critically acclaimed releases and lauded collaborations with such contemporaries as Pan Sonic and DJ Spooky, the radical Rinneradio sheds its skin on a regular basis both on the stage and in the studio.

Rinne began his life as a reedsman in the sax section of the Pori Big Band in 1974 and studied at the famed Sibelius Academy in Helsinki during the early 80's. However, his first true musical epiphany came in 1985 when joining the now legendary Sound & Fury workshops. Led by composer, drummer and bandleader Edward Vesala (1945-1999), these sessions steered the courageous saxophonist towards a new way of thinking which still resonates in each and every project he takes part in.

The 1992 recipient of the Georgie Award (aka the trophy for “Jazz Musician of the Year” as awarded by the Finnish Jazz Federation), Rinne was also known as the prime mover behind yoik master Wimme Saari's group for seven years. All Wimme albums and concert appearances acho the Rinneradio ethos of marrying the modern to the ancient, and have been received very favourably throughout the global new ethno movement.

Operating at ground zero of abstract 21st century music, Tapani Rinne is forever researching the dichotomy in between the natural and the machanical. This futuristic style, born on juxstaposition of the rulal with the urban, is the man's gift to the world: An advanced universal artform constructed from Arctic elements. 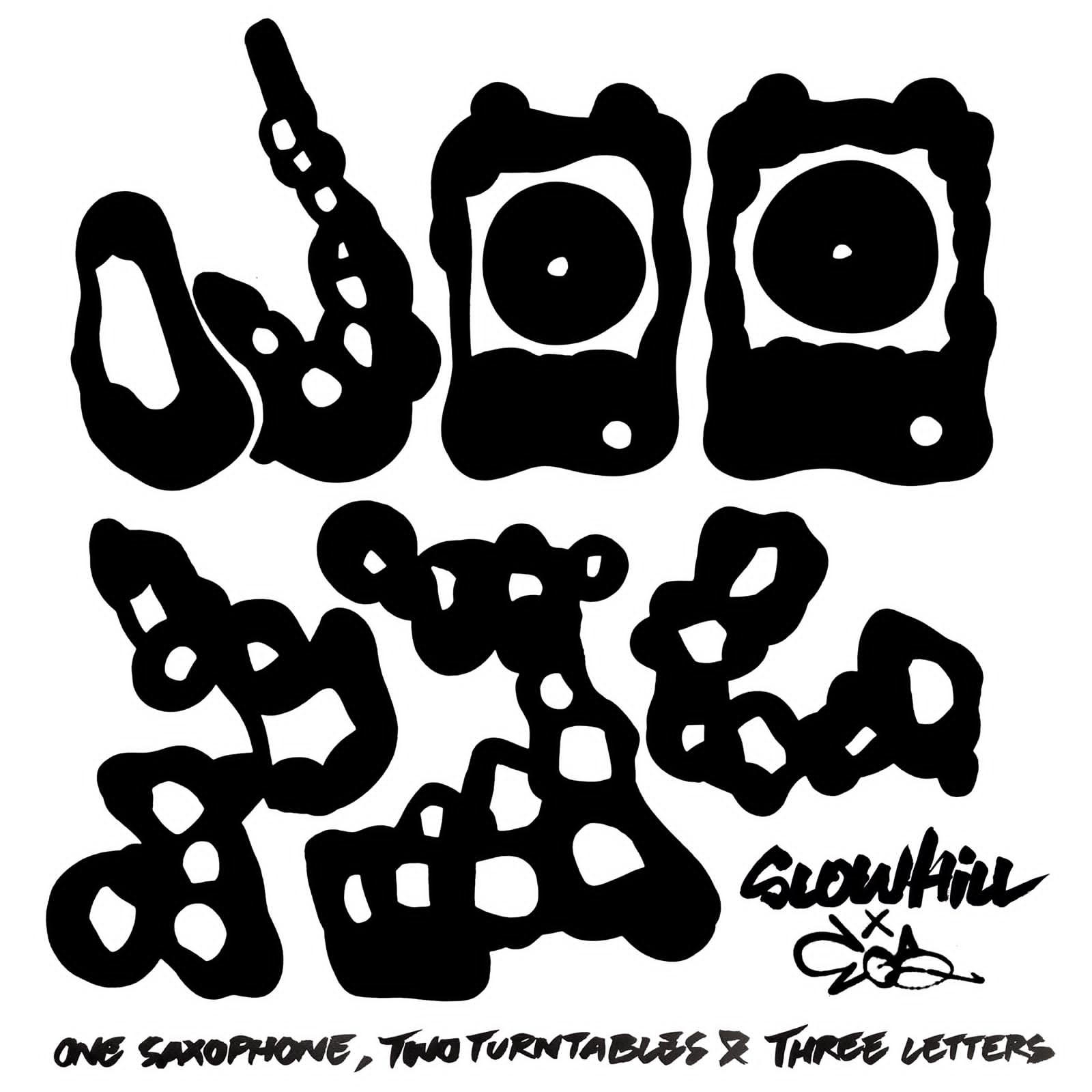 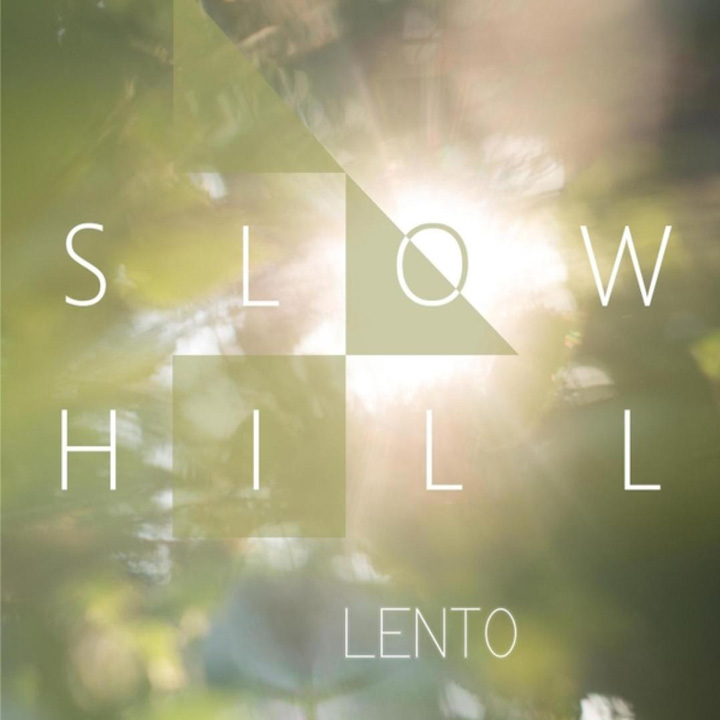 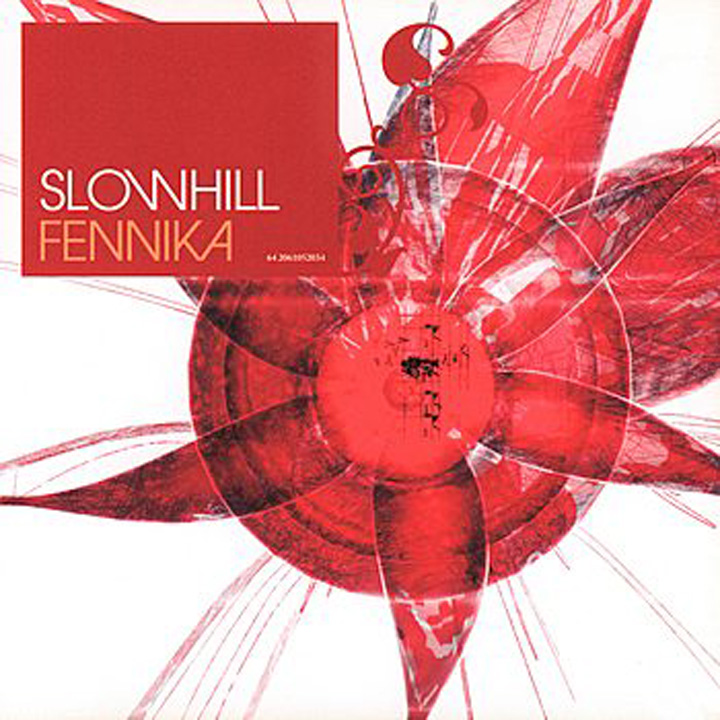